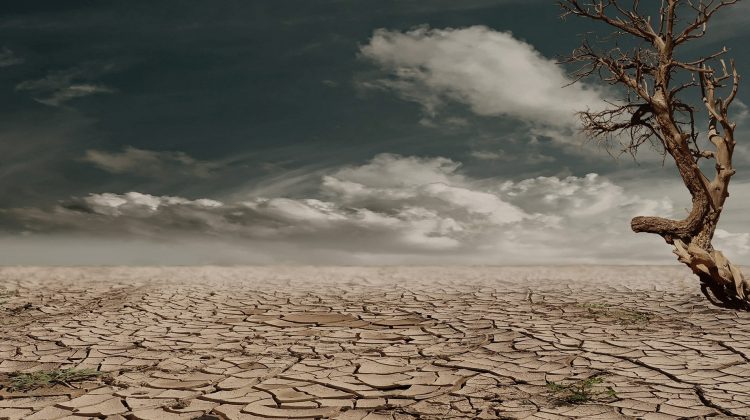 It is estimated that land in about 100 countries is threatened by desertification. The poor areas are hardest hit with 81 countries. This has led to the conclusion made by the United Nations Environment Programme that desertification is “one of the most serious global environmental problems.” But what exactly is desertification? What are some of its causes? And what can be done about stopping it?

As far back as 1949 the scientist Aubreville noticed land degradation that apparently was extending north into semi-arid and sub-humid regions of North Africa from the more arid zones of the Sahara. “Desertification” is a term coined by Aubreville to categorize this process. This term should not be confused, though, with the expansion and contraction of deserts, which takes place at the fringes of existing deserts. Desertification occurs in excessively dry regions, some of which may be situated far away from the desert. The devastating drought in Africa’s Sahel region (1968-73) led to considerable international deliberation of the problem and the formation of the United Nations Conference on Desertification (UNCOD). At a meeting in Nairobi, Kenya, in 1973 UNCOD proposed to define this phenomenon as follows: “Desertification is the diminution or destruction of the biological potential of land, and can lead ultimately to desert-like conditions. It is an aspect of the widespread deterioration of ecosystems, and has diminished or destroyed the biological potential, i.e. plant and animal production, for multiple use purposes at a time when increased productivity is needed to support growing populations in quest of development.” However, as more research data came in, a clearer and more concise definition was adopted: “Desertification is land degradation in arid, semi-arid, and dry sub-humid areas resulting mainly from adverse human impact.” This definition displeased many countries because it put the responsibility for desertification solely on man. Thus, in 1997, the last part of that definition was changed to read: “resulting from climactic variations and human activities.” An alarming part of the definition still remains: “resulting from… human activities.”

Alan Grainger wrote in his book Desertification that the root causes are overcultivation, overgrazing, deforestation, and poor irrigation. When two or more of these factors are present then desertification usually precipitates. Further contributing elements are changes in population, climate, and socioeconomic conditions. To what extent is the problem? In 1992 the World Resources Institute reported that “over the past 45 years, about 11 percent of the Earth’s vegetated soils became degraded to the point that their original biotic functions are damaged, and reclamation may be costly or in some cases impossible.” Between the years 1997 and 1998 about $1 billion per year was spent on anti-desertification measures. But to make real progress, says UNEP, the 81 developing nations need to spend four to eight times that amount. Overall, about 41% of the world’s land is desert or dry land; 66% of the land in Africa, 46% of Asia, 75% of Australia, 32% of Europe, 34% of North America, and 31% of South America. What are the consequences? In addition to destroying food-producing crops, desertification also leads to war. As the book Greenwar-Environment and Conflict observes: “In the complex web of causes leading to social and political instability, bloodshed and war, environmental degradation is playing an increasing role.”

Rather than battling the consequences of desertification what can be done about fighting its causes? This question was the focus of the meeting of more than 100 nations which adopted the “UN Convention to Combat Desertification,” a plan that according to the UN is “an important step forward” in fighting desertification. Some of the things this convention called for were the transfer of antidesertification technology from developed to developing countries, research and training programs, and a better use of local people’s knowledge. Where will all the money come from? According to Panos, a London-based information organization specializing in development issues: “There will be little new money from the industrialized countries for anti-desertification work.” Adding that it is “unrealistic for poor countries suffering from desertification to expect an easy or quick fix from the convention.” However, Panos noted that the fact that desertification is now being discussed on a worldwide scale raises the profile of the situation, “which is an achievement in itself.”