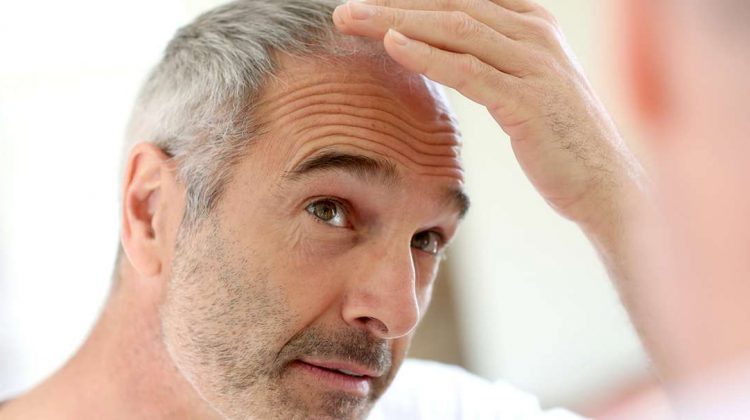 When it comes to hair loss treatment for men there are is a lot of misinformation to confuse consumers. You’ll find that price is no indication of whether a treatment will work and you’ll also come across a lot of misinformation and misrepresentation. And because it’s such an emotional issue you need to know the facts. Americans spend nearly $4 billion a year trying to stop hair loss and regrow their hair. Unfortunately, only about 1% of those products are legitimate.

There are many causes of hair loss but that basic fact remains the same whatever the reason—the hair falls out because the hair follicle dies. You cannot regrow your hair if there is no follicle for the hair to grow from. Early intervention is crucial so you should begin your choice of treatment as soon as you notice your hair thinning or falling out.

One treatment that is effective for many men is Finasteride, the generic name for Propecia and Proscar. It was originally developed as a treatment for enlarge prostate glands but an interesting side effect was noticed—the subjects actually began to regrow hair and hair loss slowed or stopped altogether. Finasteride in the form of Propecia became the first FDA approved drug to successfully treat male pattern baldness (androgenic alopecia).

Propecia inhibits an enzyme that turns testosterone into DHT, which destroys hair follicles. By lowering DHT by around 60% when taken on a daily basis you can stop hair loss in most men and even experience an increase in hair growth.

Minoxidil is another drug whose side effects were surprising. Originally used to treat high blood pressure, patients taking it began to grow hair not only on their heads but on the backs of their hands and other unusual places. Through trial and error researchers found that Minoxidil applied directly to the scalp could slow hair loss and even regrow the hair. Since then there have been other successful treatments discovered and Minoxidil is now considered a temporary measure. Treatments that proclaim it as a “miracle cure” sell like hotcakes but rarely live up to the hype for most men. It is, however, better than leaving hair loss untreated.

There are many reason for hair loss and the good news is that you may not need any type of drug or treatment to stop it. The drugs men take for many conditions can cause them to lose hair so researching the medications you are on before investigating treatment might save you a lot of time, expense and disappointment. For example, Accutane and other drugs for acne derived from vitamin A can cause hair to fall out. Blood thinners (anticoagulants) including Coumadin and Heparin are another culprit. Some cholesterol medications, anticonvulsants, anti-depressants, antifungal drugs and amphetamines are also chemical causes. Heart and gout medications, beta blockers, steroids and anti-inflammatories as well as thyroid medications can cause hair loss. Obviously, you should not discontinue any of these medications without consulting your physician!

Before you try any treatment for hair loss be sure that it’s approved by the FDA.