If you are sports fan traveling to Paris, France, here are some attractions that you may want to add to your itinerary. 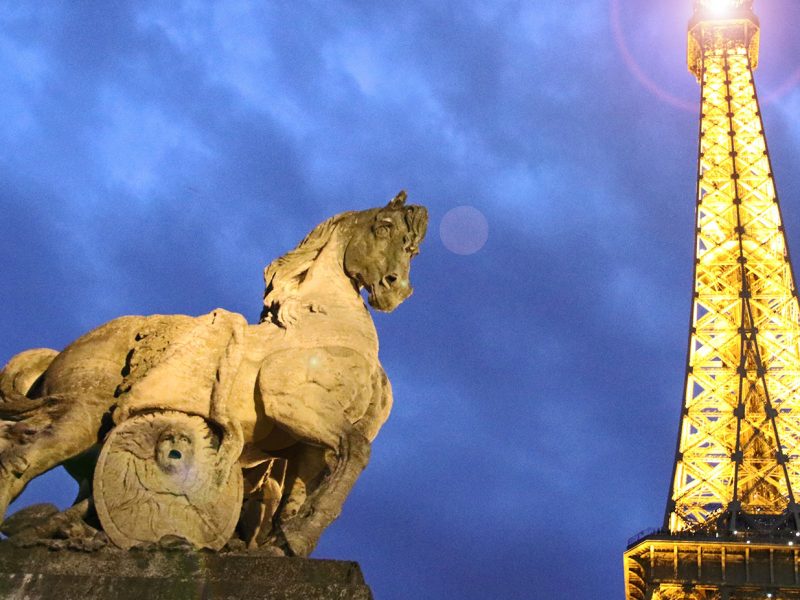 Paris has plenty for the sports aficionado to do and see. Whether your game is tennis, football, cycling, horse racing, golf or rugby, you will find something special among the numerous prestigious sporting events held in Paris throughout the year.

If football is your cup of tea, visit the famous Parc des Princes to watch newly rich Paris Saint-Germain and their top striker Zlatan Ibrahimovic in action. Standard tickets for matches in the French Ligue 1 can be snapped up at about 50 euros; for a weightier price (500+ euros), you can enjoy a VIP match day experience, including sought-after seats in a luxurious director’s box.

The Parc Des Princes is not the only football stadium in France’s capital; the Stade de France, an 82,000-capacity stadium built for the 1998 World Cup Finals, is also in the city. Here, one can watch games featuring the French national team, as well as important domestic games such as the French Cup final. The stadium is also the stomping ground of the city’s two biggest rugby clubs, Stade Francais and Metro 92.

If football doesn’t tickle your fancy, another significant Parisian sporting event is the final stage of the Tour de France, which takes place every year and concludes on the Champs-Élysées. Tickets are best secured through tour operators or official Tour de France providers; but even with a ticket, be sure to arrive early for the event, or else gaining a good view might prove problematic.

If you prefer a dash of tennis, consider attending the Roland Garros Tennis Tournament in June. France’s primary grand-slam event allows you to catch a glimpse of top tennis stars, such as Rafa Nadal, Andy Murray and Roger Federer. Just as for Wimbledon, tickets for the event can be expensive, but are nevertheless worth the splurge if you’re big on the sport.

Participating in Sport in Paris

If you prefer to don your shorts and get involved in sport, you might like to imitate the Tour de France riders and hop on a bicycle for a glide around the city. To do so without having to bring your own bike, visit one of the Velib bike-rental stations located at regular intervals throughout the city. Bikes can be rented at one location and dropped off at another, making this a convenient way to get about. Indeed, this is a healthy alternative to the ever-busy underground system, and will allow you to move quickly between top tourist spots such as the Eiffel Tower and the Louvre.

If you’re a keen golfer, you’ll find the city and its surrounds are not short of quality courses. The pick of the lot is the Paris International Golf Club, located just to the north of the city near the forests of Montmorency. With its undulating terrain and plethora of water features, the course is a challenge, and will deliver hours of fun to all golf-lovers, no matter the handicap. 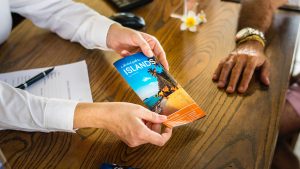 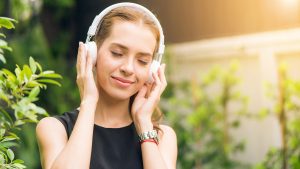 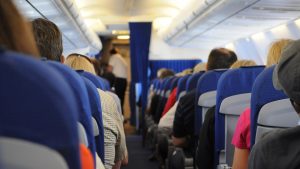 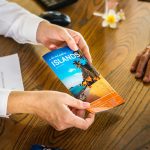 20 Tips You Need to Know For Holiday Travel 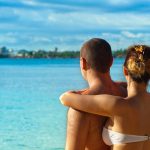 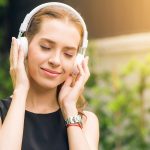 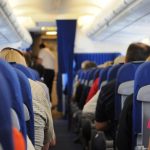 10 Things Not To Do On an Airplane 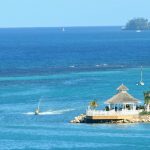 Don’t Get Stuck in a Resort – See the Real Jamaica 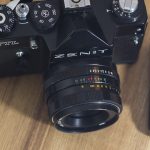 Protect Your Identity While Traveling