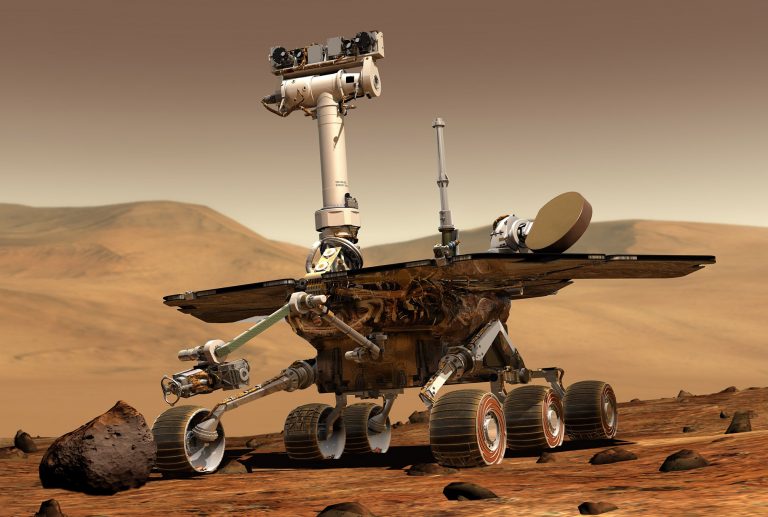 To the Babylonians it was Nergal, a god of death and pestilence. To the Egyptians it was Har Decher, the Red One. The Greeks called it Ares after their god of war, while the Romans called it Mars. This blood-red colored planet intrigued mankind for almost as long as history has been recorded. Even today […]